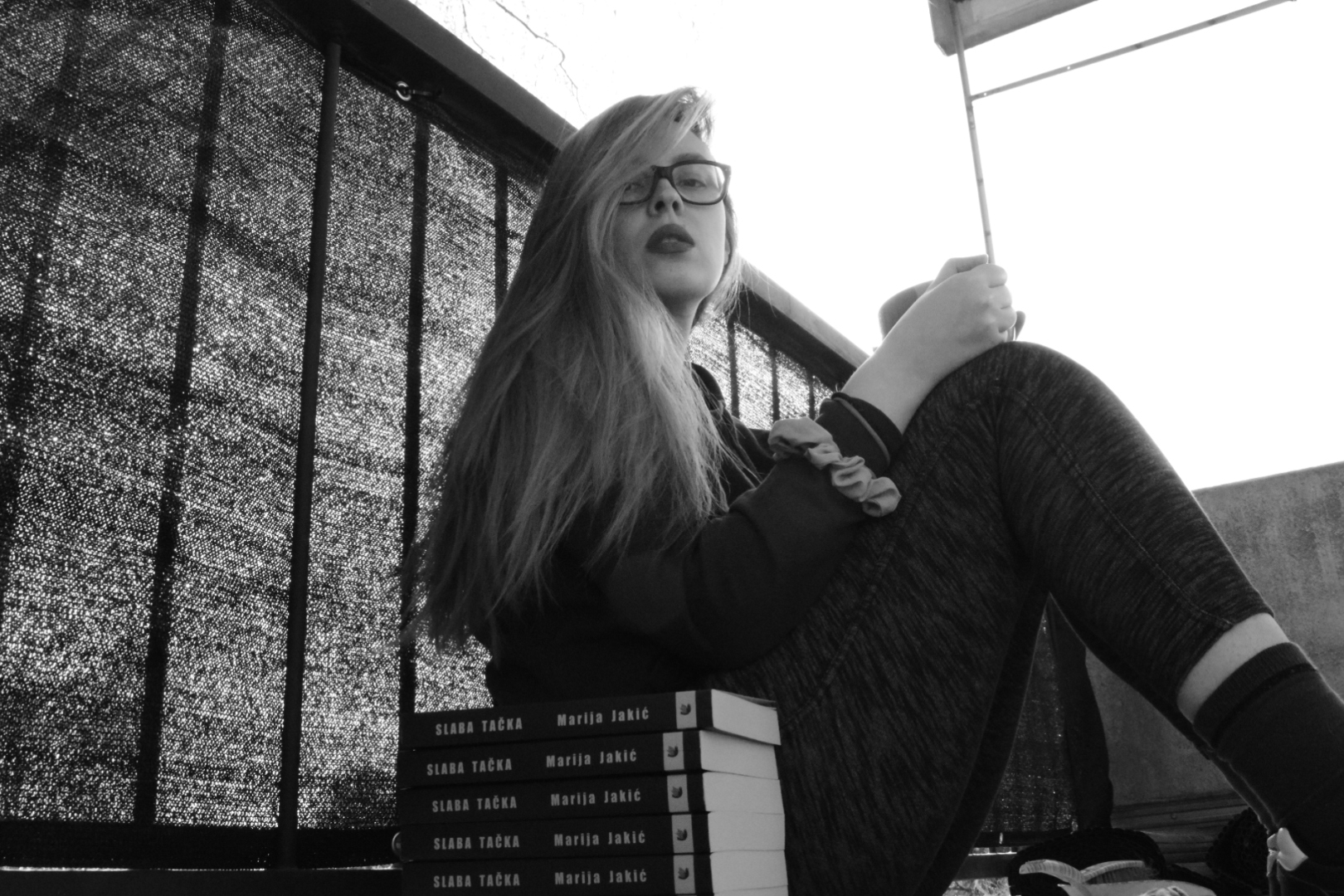 Marija Jakic was born in 1991. in Valjevo. She graduated from the Department of Philosophy at the Faculty of Philosophy in Belgrade, where she also completed her master's studies. Along with her studies, she worked in the field of human resources and journalism, and today she lives and works in Germany. „Weak Point" is her debut novel.

What does this piece offer us?

First of all, the harsh image of mafia lifestyle in which intertwine violence, brutality, corpses, corruption. There is no room for any emotions, especially if you are a woman. Through the story of Stephanie Bordeaux, we will understand the dark world of the underground in which violence is every day. It is a picture of the time in which we live, a display of values and fears, which in the end leads the heroes of this novel, whose lives inevitably intertwine, into paranoia. Physical, psychological, sexual, peer violence, violence against minorities, human trafficking - everything is exposed in this novel.

The past and the present intertwine, weaving the story of a woman's assault on the top of a mafia organization. From the stripper to the „Queen of Balkan" is a bloody road. And lonely. She has no family and no friends. She has only one assistant and a security chief with whom develops a completely pathological relationship. There is also an honest policeman in the middle of a corrupt system, a quixotic fighter against crime. But he also walks along a thin line. Stephanie becomes his obsession, and the relationship he has with her right is ambivalent: love and hate, admiration and disgust. 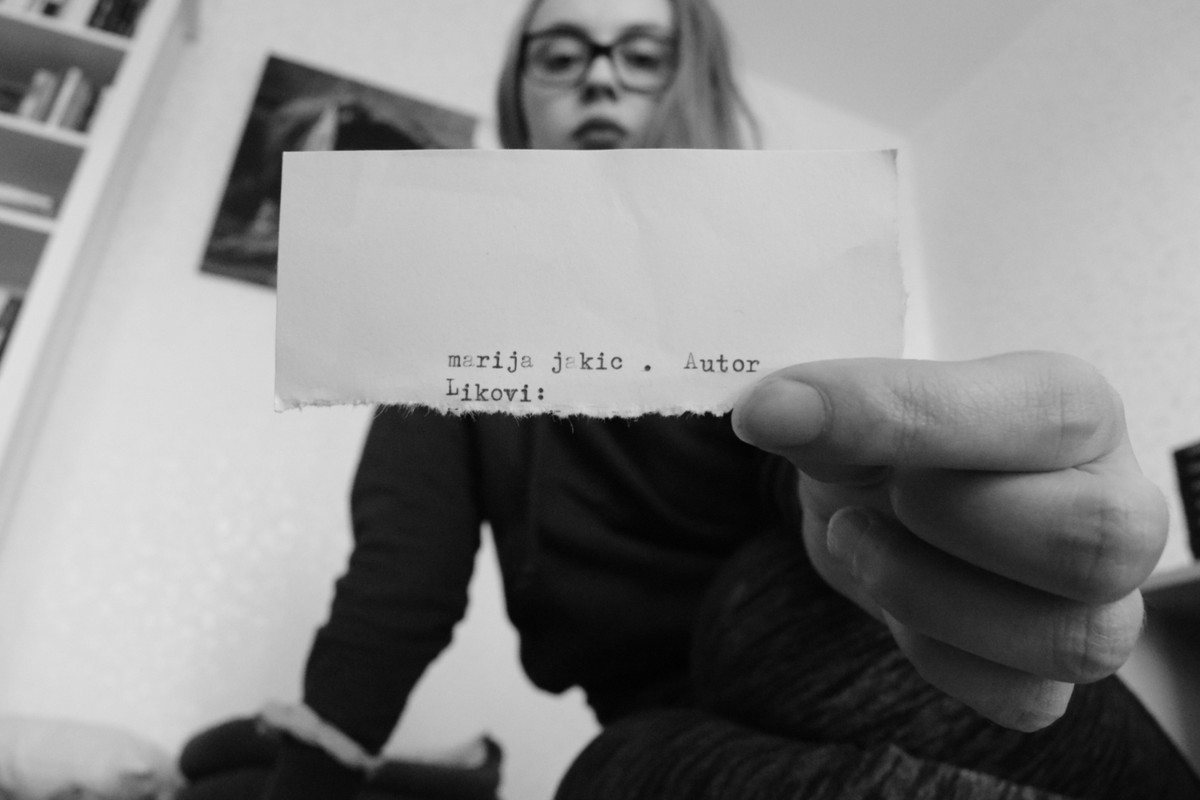 What sets this work apart from the others, which is a great refreshment for me personally, is the fact that a woman here is not a hero, but a bearer of violence who works on herself for years just to become a „woman-machine that will lead a pack of men without a mistake". Through strong descriptions of places, atmosphere and characters, the author managed to evoke the inner state of almost every hero of this work. So much so that you will be able to imagine their emotions and greatest fears, and at some moments you may get a feeling of anxiety and disbelief. However, there is no embellishment in the world of the mafia, everything is raw.

The author of this novel is a philosopher by profession, and this style is clearly seen in some parts of the novel, but don't let that fool you - her work keeps your attention from the first to the last page. It will make you think and think! You will also come across parts where you will think Oh come on, how come now? but if you are patient enough, you will get answers to most of your questions and doubts. But not at all. Some things will remain a mystery, something only Stephanie knows. And that is ok. 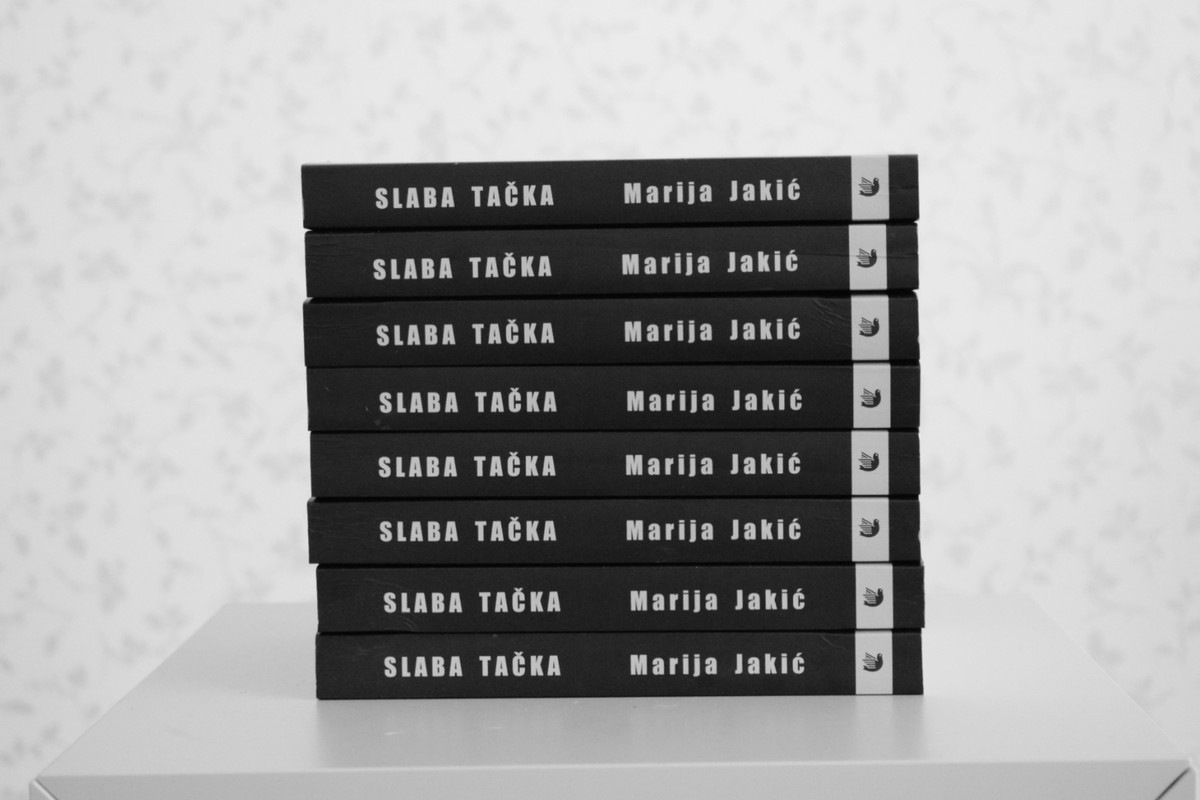 All in all, this is a really interesting book, which will draw you into the dark world of the main protagonist and which at the same time critically depicts our society prone to violence and corruption. We talked about all this with the author of this novel and our former editor of the iFemin column, Marija Jakic.

First of all, congratulations on your first novel, it is a real refreshment on the Serbian literary scene. Tell us how the „Weak Point" came about and where did you get the urge to write a novel like this?

Thank you very much Maja!

The urge to write is generally always there, even now, as I write your answers. It is as if some part of my thoughts thinking about how to write a paragraph of another novel I’m currently creating while my consciousness is focused on your questions. Those thoughts are like drugs, because I feel best while actually writing. Like returning home, to your field.

The idea for the „Weak Point" was born in the master's studies, and was actually much more brutal than realized. But as it was difficult and mentally hard for me to put it into practice, I found, in my opinion, the ideal degree in which I enjoyed creating. „Weak Point" is not the first novel I started writing, but it is the only one I have finished, because the genre is exactly what I like the most and what I enjoy. No big secret, write what you like to read. 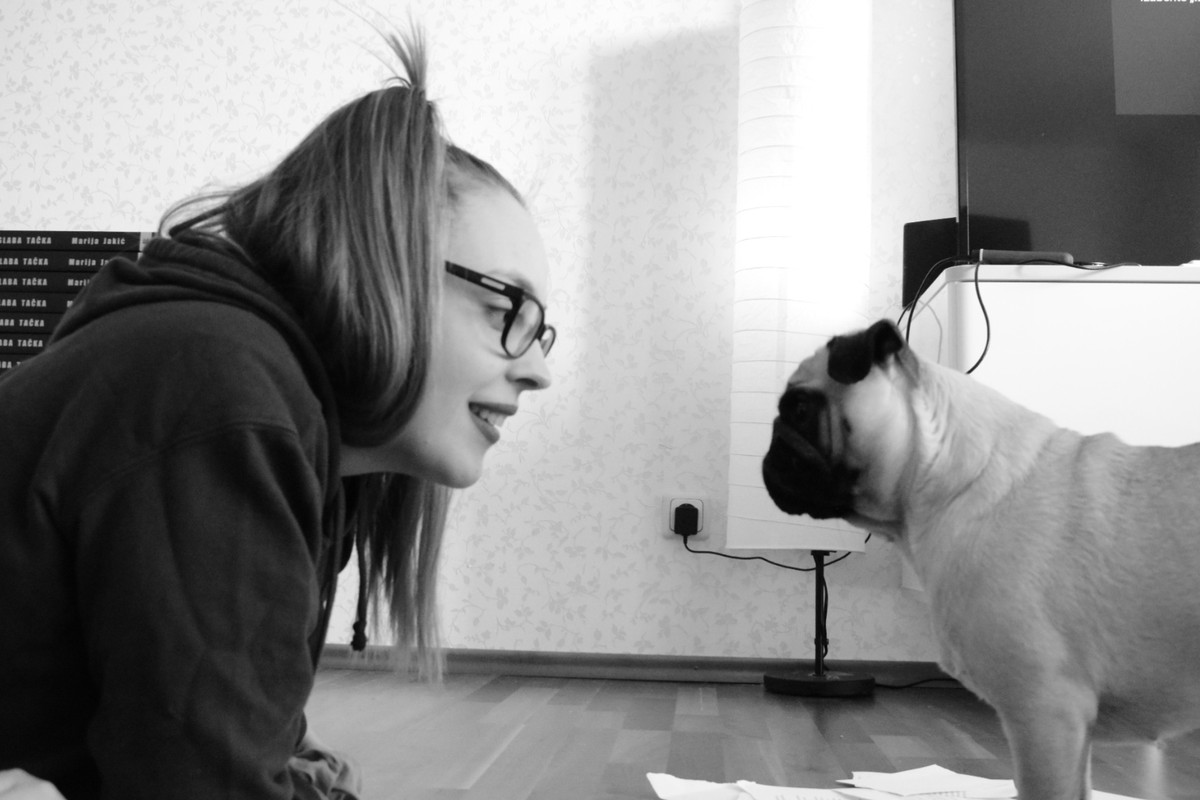 Where did you get the inspiration for Stephanie, but also other characters, who are, above all, people from the margins?

I wanted to show how I perceive the mafia. I have always seen the mobsters as people that none of us know about, who do not like to be exposed in public and who are somewhere out there in their closed rooms, sitting and working hard. My view of the mafia never coincided with the picture shown in our literature or film: a group of friends from the street, a very simple vocabulary, who get drunk, do drugs, love women of easy morals and throw money at singers.

I have always seen them as an army, strict, abnormally disciplined and ready for everything their leader says, while the leader is a real businessman and a workaholic for whom earnings are the only goal. To pick up my story a bit, I chose one woman for that hard-working leader.

Many topics are opened with this novel and it makes you think - motherhood, homophobia, femicide, lack of empathy in women, not to mention further. What motivated you to write about these topics in the first place?

I believe that only with extreme examples can we draw people's attention to a certain problem in society. If you read in the newspaper that in 2020, 26 men killed their wives, you may stop and think how terrible it is and continue reading another topic. However, if you take my novel, which describes in the smallest detail how a husband beats his wife to death, how her teeth and bones break in her body, when you can "hear" her last words, then that image will stay etched in your head a little longer, and then you are more likely to ask yourself more seriously about this topic. Or about homophobia, or peer violence.

And we need to talk. Though it may not sound like a big number, 26 women is too many. It is too much for a gay couple in Serbia to freeze in fear, when they accidentally call their partner „baby" in public transport. It's just too much. With my writing, I present my criticism, struggle and cry for human rights in the Balkans! 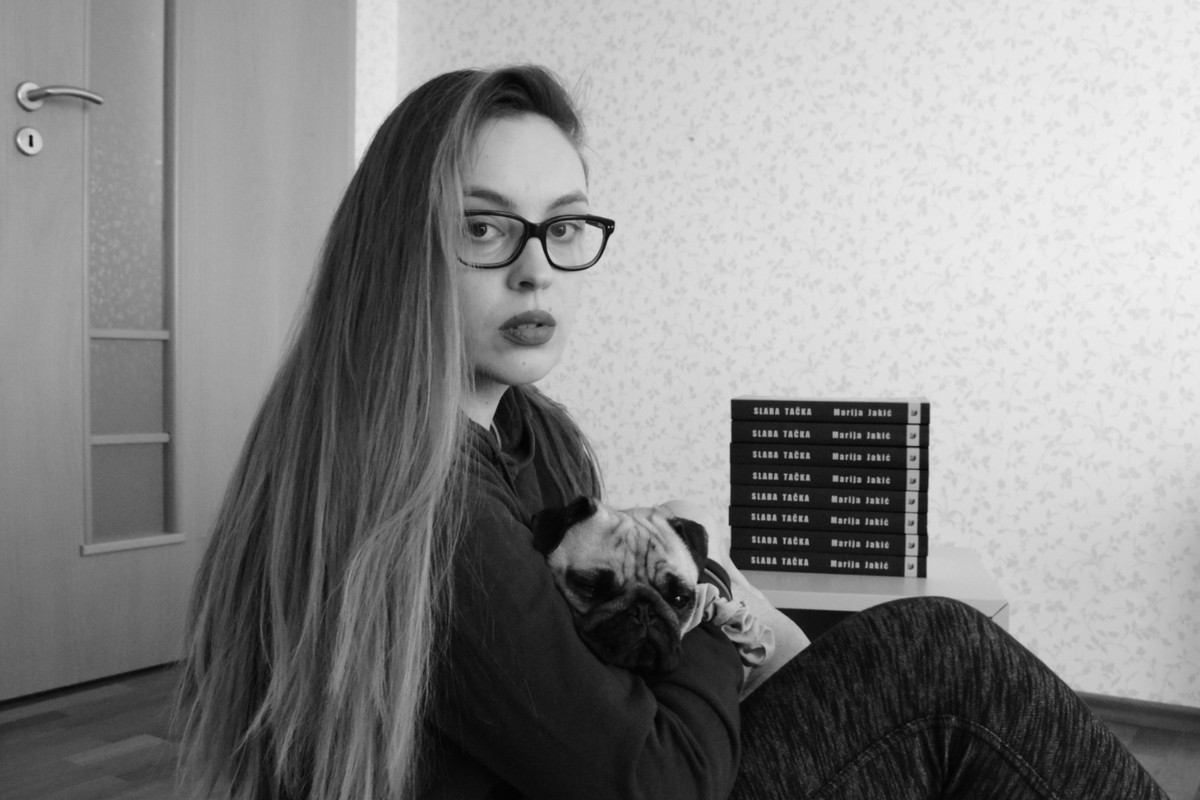 Stephanie showed that girls can be just as powerful as men. She brought order to the male world and thus aroused the envy of the „stronger sex", because they cannot come to terms with the fact that one woman is above them all. However, she is not a role model, primarily because of the way she reached the top. Though, as I read about her, I couldn’t help but think about the expectation society imposes on women. And our sacrifices to achieve something in life. Can she, does she have to do everything?

A woman can do anything, if she wants everything. And Stephanie wants just that - everything! As you have already pointed out, the problem arises when the path you take to get there is illegal or immoral, such as the path Stephanie has chosen. But that doesn't mean no woman can have everything she wants in completely legal ways.

When we talk about expectations from the side, I exceeded them myself, so somehow naively I think they are all. Unfortunately, they are not. If a woman wants to work, she should work. If she wants to be a housewife, she should be. If she wants to live with three cats, instead of three children, she should live with cats. If she wants a woman for a partner, instead of a man, let her have one. It's very simple. The fact that Serbian society is still trying to impose „true values" on women, where women are the uterus for breeding while neatly cooking 3 meals for their husband and father-in-law, is exactly what I stated above, immoral if a woman truly does not want it.

Do you write in silence or do you like listening to music? And speaking of music, if you were to embark on the filming of „Weak point", what music would you choose for the soundtrack?

I write 80% with music, and the louder and more aggressive, the better. I didn't really think about the soundtrack, but from the top of my head I can say that I would like Koyot to make music for the film.

Can you recommend a few literary works for iSerbia readers that they should read?

There are some trilogies in my head these days, so I will recommend the following:

What are your further plans? What can we expect after the novel „Weak Point"?

I am slowly writing my second novel, which is not a sequel to „The Weak Point", but is in the same universe as the heroes from this novel. I also plan to publish a translation of „Weak Point" into English in the coming period. I am currently working on promoting the novel and enjoying the impressions I get. 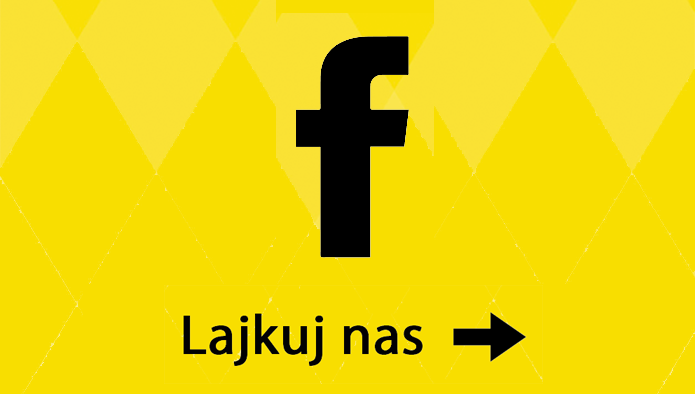 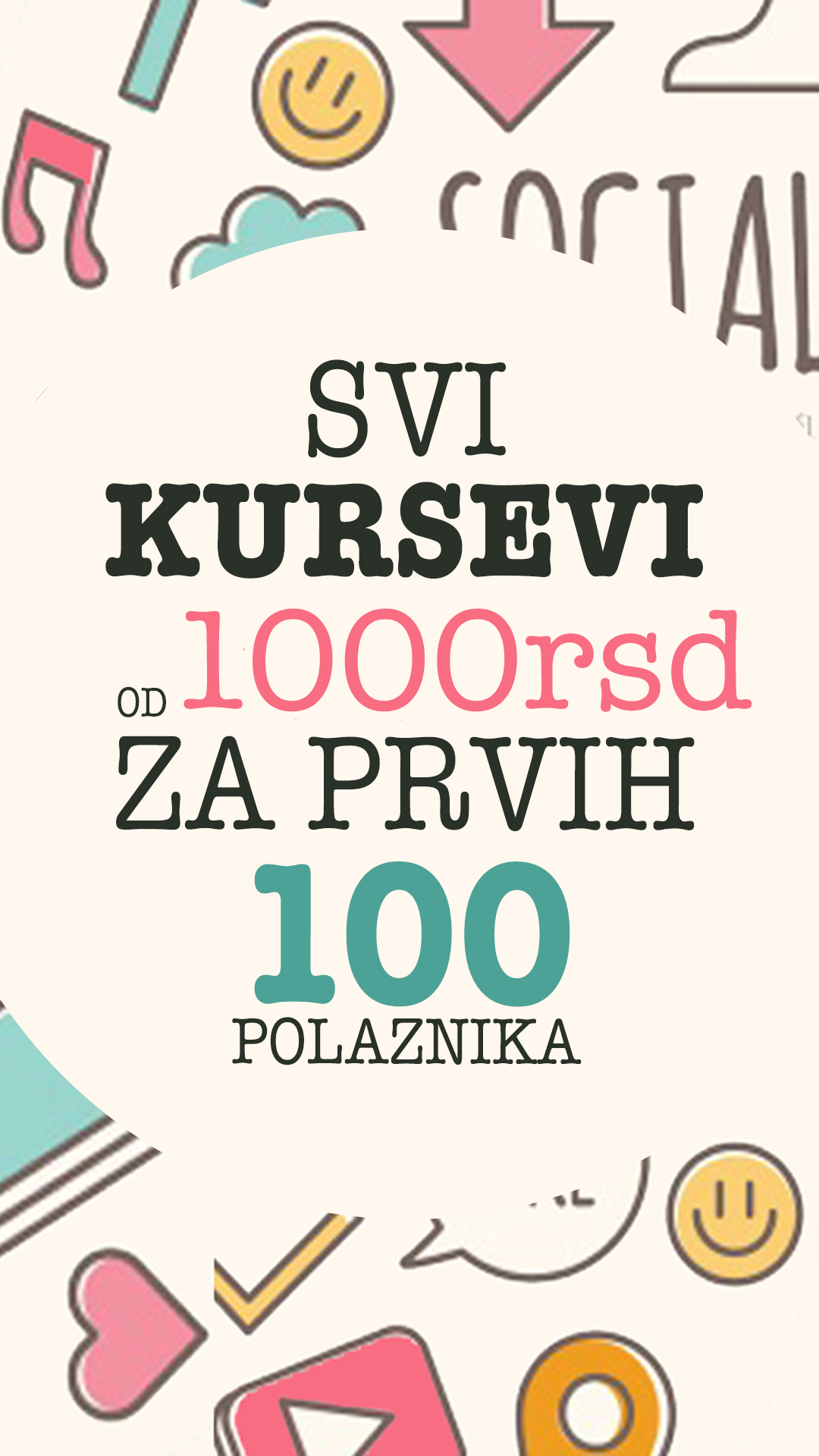 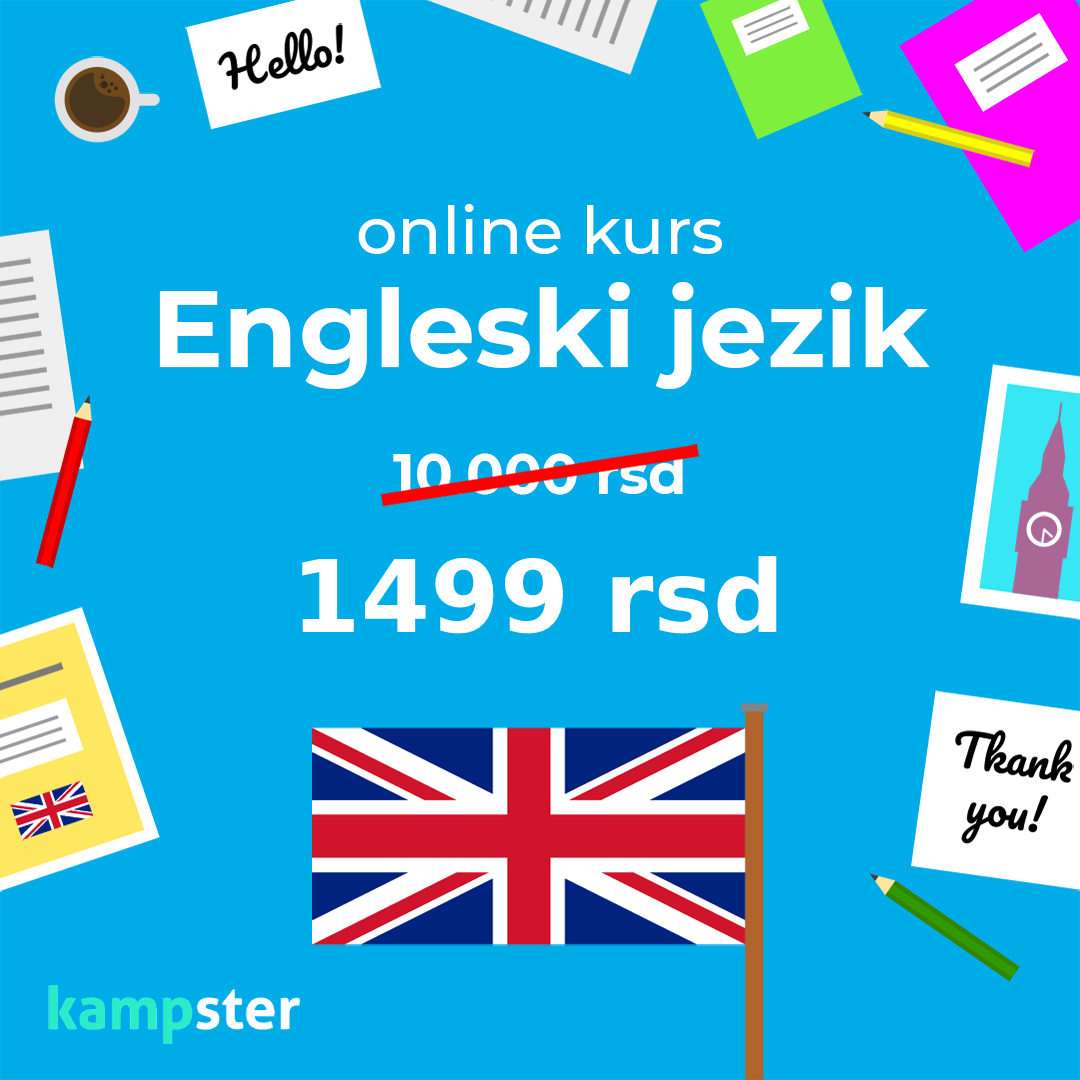 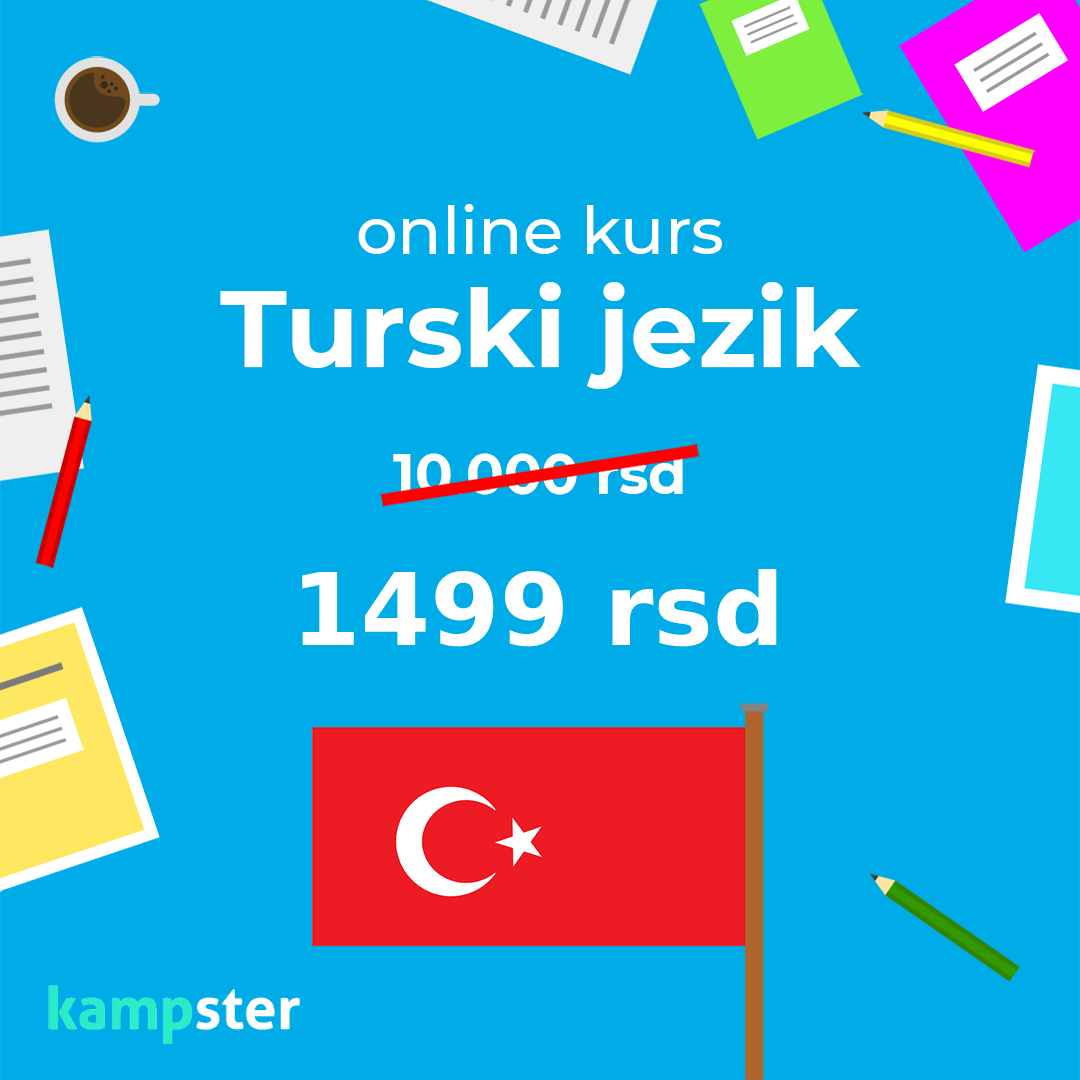 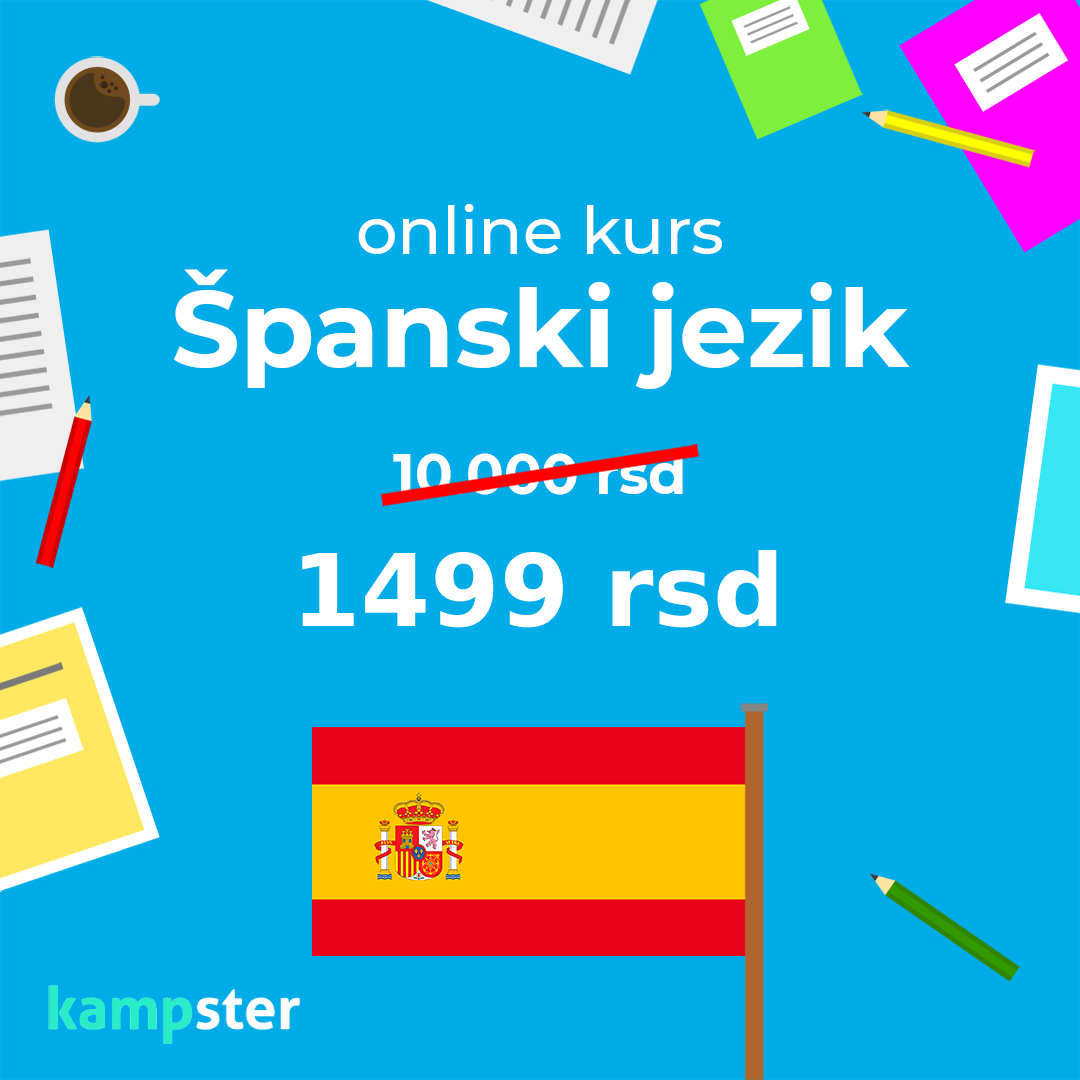 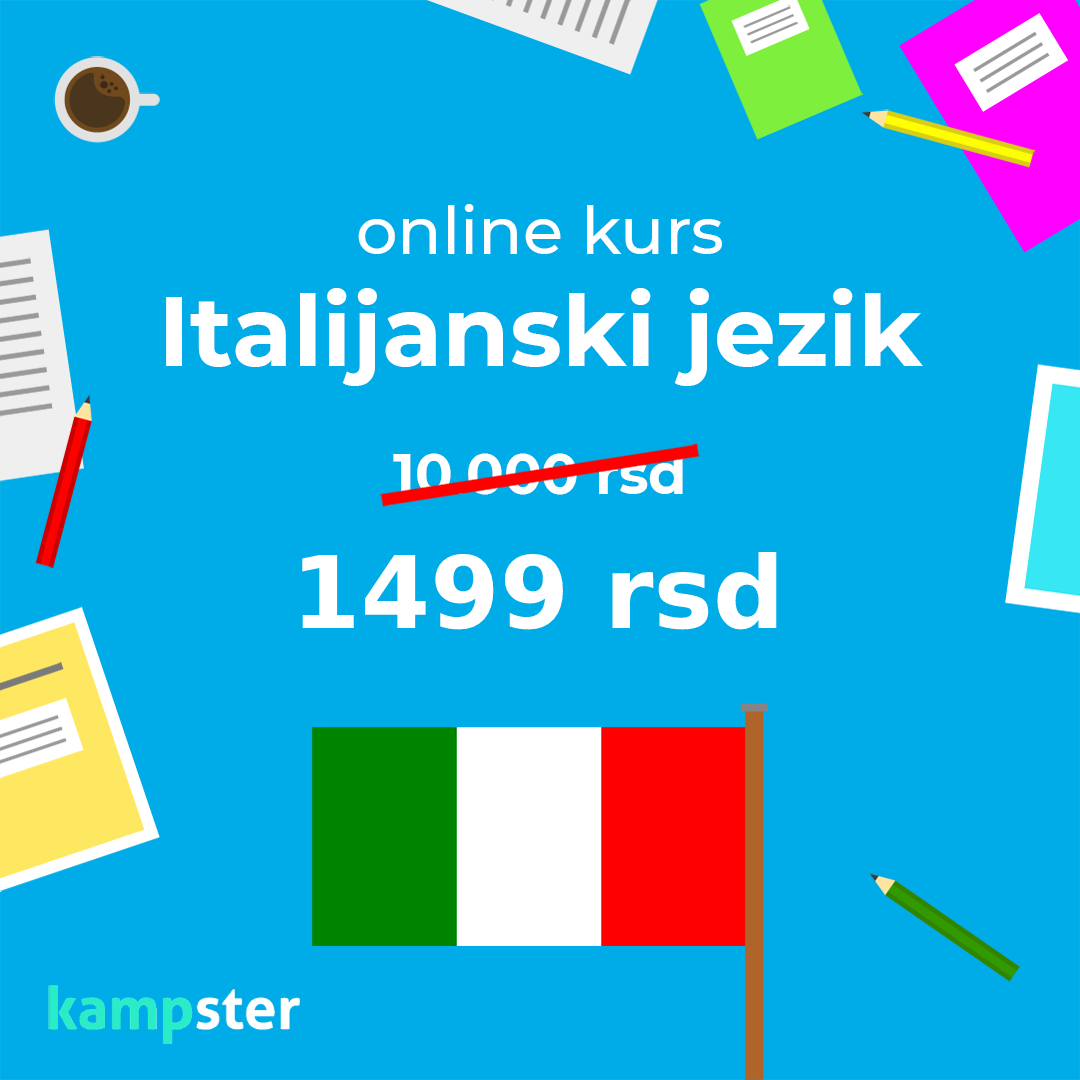 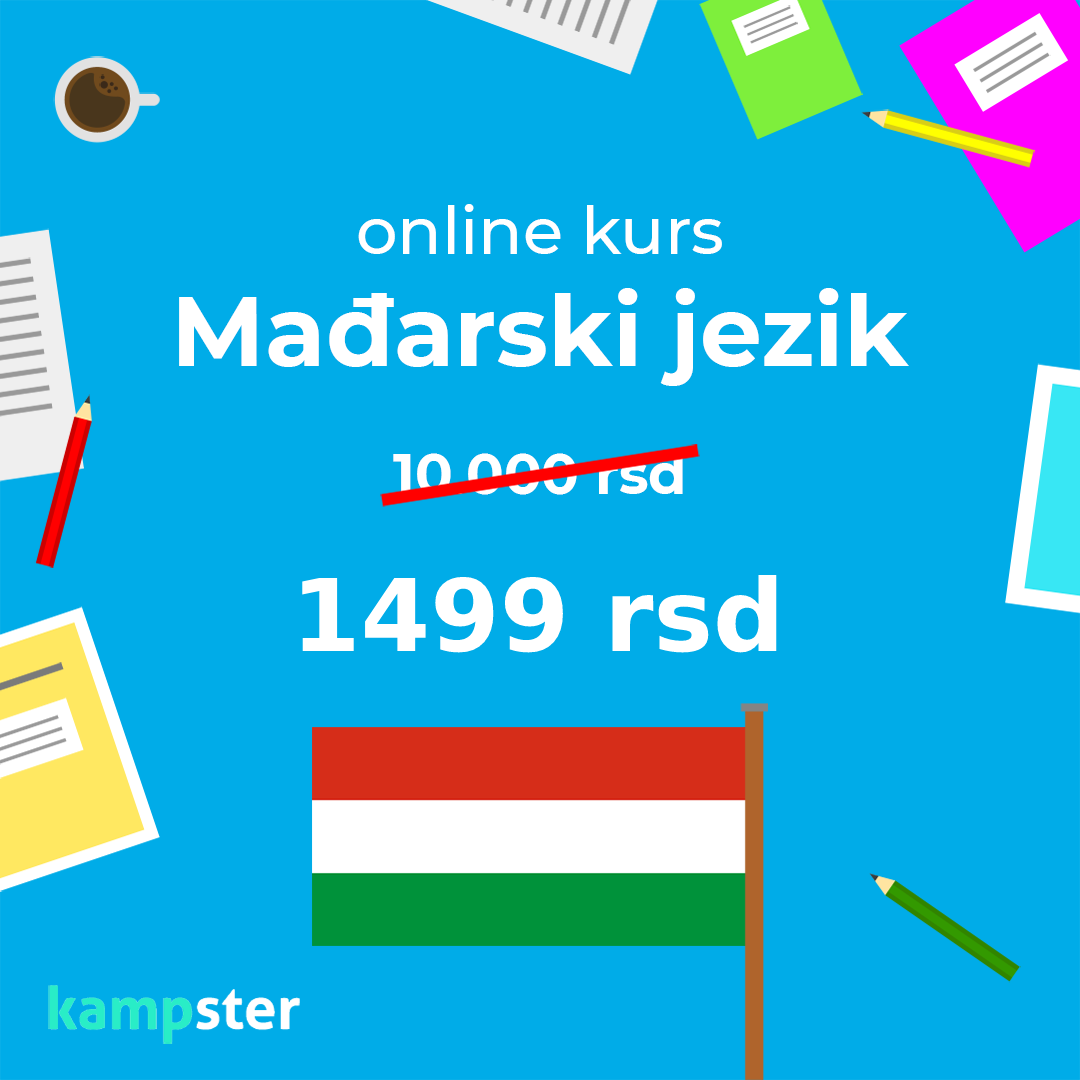 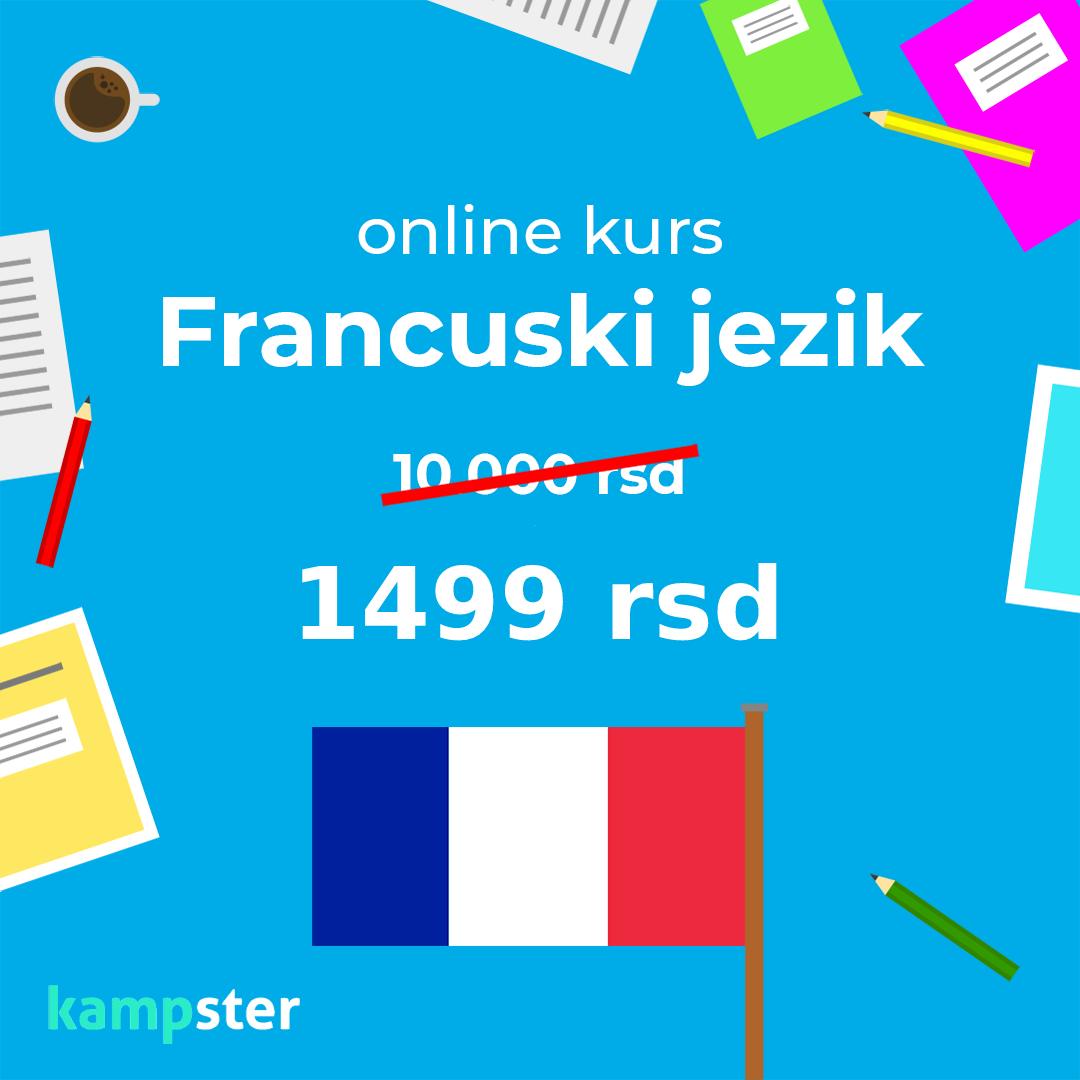 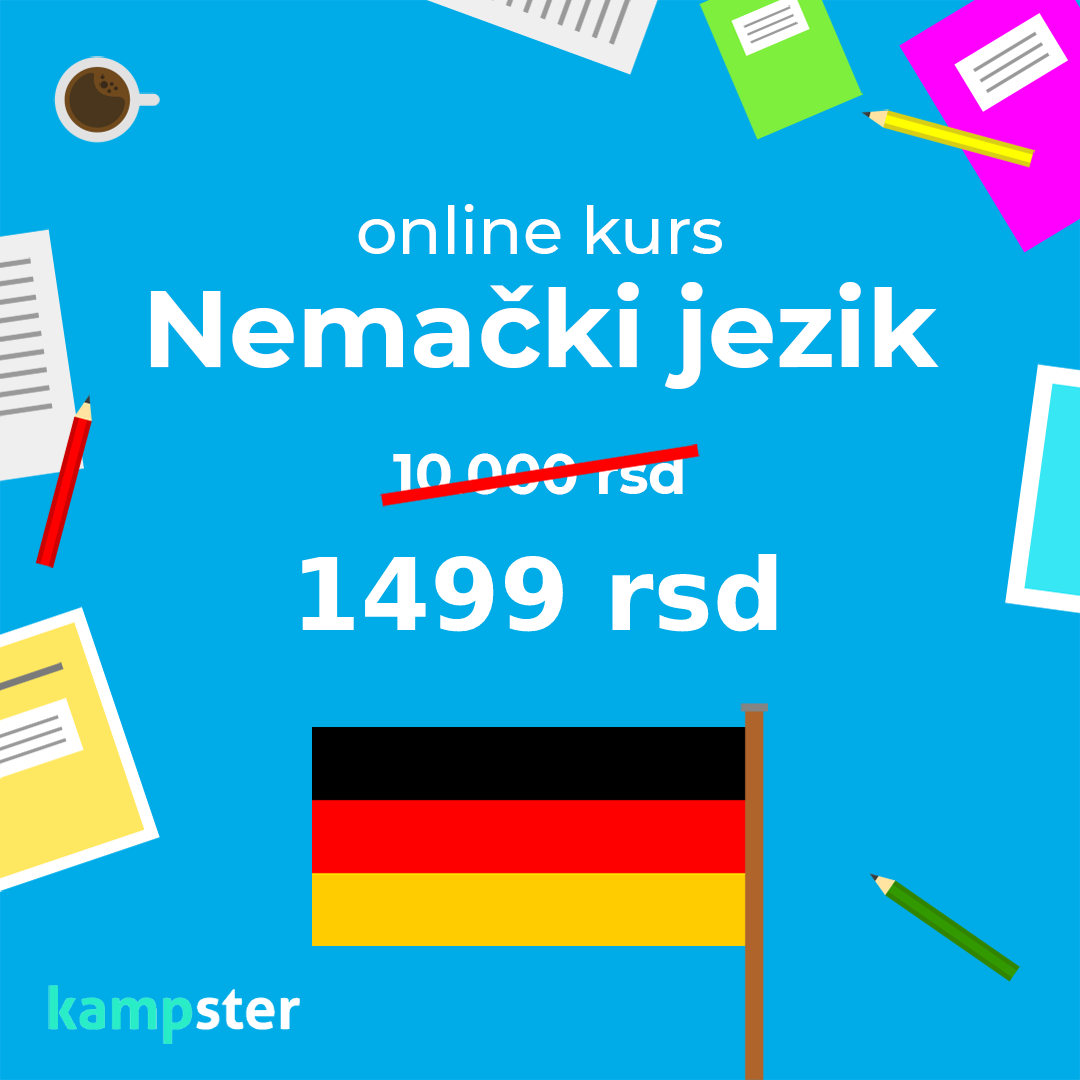 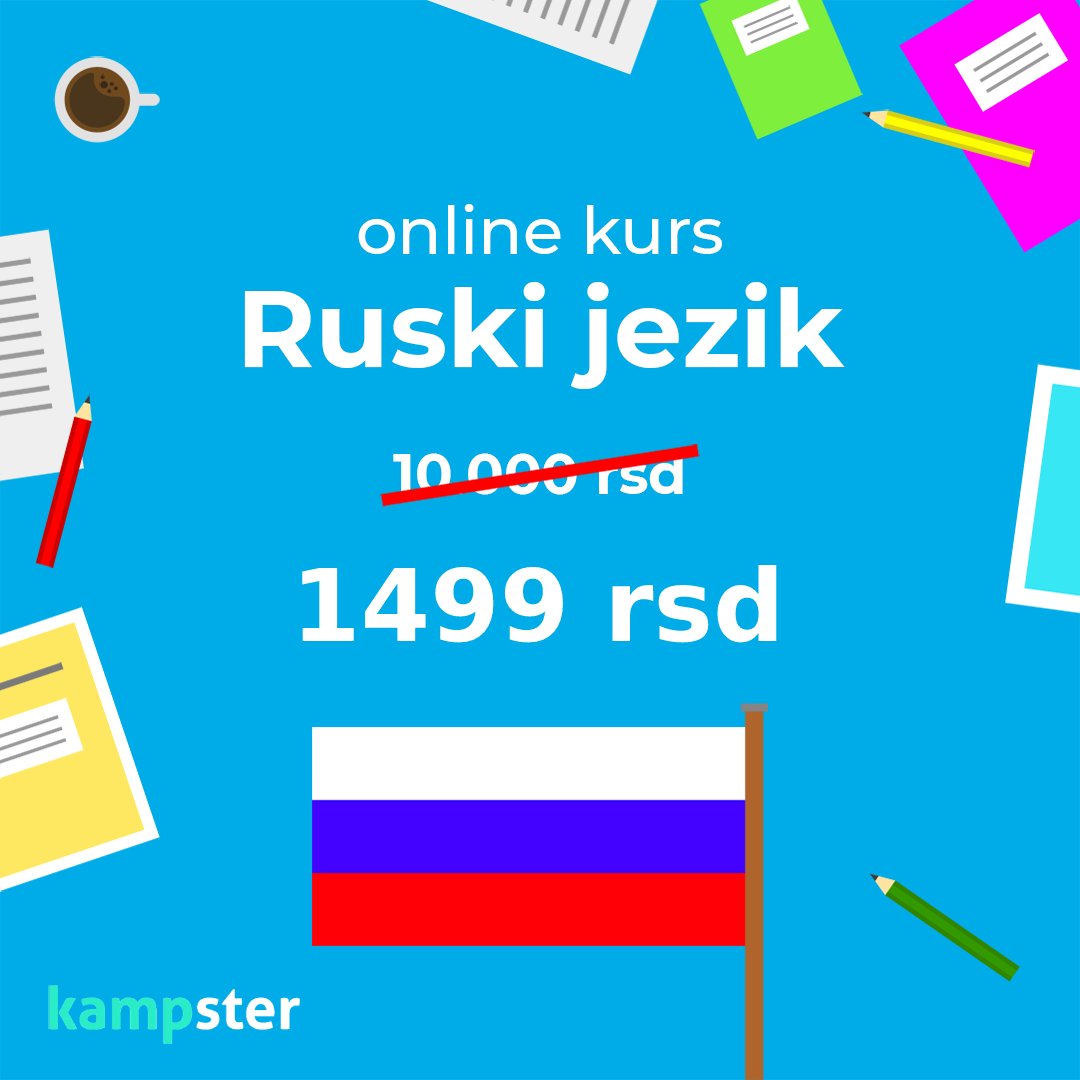